Share All sharing options for: BZ's News and Views - Mo(u)rning in America Edition 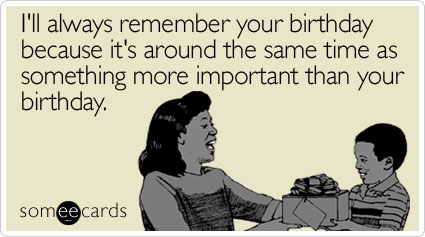