Share All sharing options for: TCU Comes To Austin -- Game One Open Thread

The Horns accomplished more when Preston Clark's ball left the infield than they had since 2005. Now the Horns face a TCU squad which sailed through its regional (3-0). TCU is 39-16 on the year and is one of those teams that does everything well but few things exceptionally. They hit (team BA .312), they pitch (team ERA 4.15 -- good for #16 nationally), and they play defense (.968 fielding percentage) -- although be on the lookout for SS Taylor Featherson and his 26 errors. It may sound basic, but the team that does the little things right this weekend will probably be headed to Omaha.

TCU is a squad that has beaten Cal State Fullerton (2 of 3 in Fullerton), San Diego State and Ole Miss and fought OU, Baylor and A&M hard. TCU has already been to Austin this season (a 6-0 Horns win) and TCU got a brief look at Austin Dicharry, Cole Green, Taylor Jungmann and Brandon Workman, all likely to throw this weekend at some point.

TCU's greatest weakness may be the lack of a go-to pitcher. Paul Gerrish, Kyle Winkler, and Tyler Lockwood have been solid all year but don't put the fear in you that AJ Morris or Stephen Strasburg do. But TCU's starting pitching combined to pitch 22 innings during the regional and closer Eric Marshall has been as spectacular with a 1.30 ERA in 22 appearances. TCU will probably also throw reliever Trent Appleby (3.05 ERA and 56 IP in 23 appearances)  a time or two this weekend

Baseball America has a great preview, full of quotes about both sides. The keys to a Texas victory (as it has been all year): get leadoff men on, score a few runs against the starters, keep playing good defense, and pitch well. 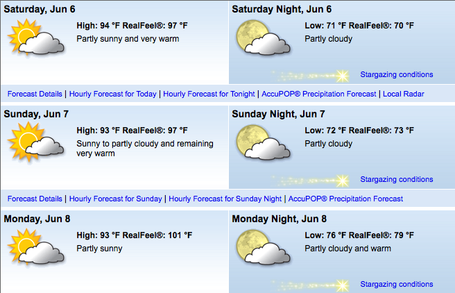