No this is not about begging Gwen Stefani to abandon her band and stay solo. Didn't mean to get your hopes up there Wrangler86. ;)

As much as I like the slogan/motivational term to describe how we would like our season to be, (We Are Texas) I can't help but think in regards to last year's events, this year should be based on the idea of not leaving any doubt. By winning every game, we shall leave no doubt. We will take no prisoners and bitches will certainly be kicked.  Now, I'm not going to go all Kellen Winslow on everybody and compare this season to war and DKR as our battlefield, however we do have a list of foes this year and we need to treat them as such. First up, we play host to University of Where the Hell Am I--Louisiana. (Monroe)  Now I certainly don't expect to feel threatened when all 29 of ULM's fans make the trip down here, however I feel it is important to understand what we're up against as fans.  We all know what OU and Tech are going to bring to the table, but can anyone tell me who the starting RB is for ULM? Yeah I couldn't either. Hope this helps ease some of the fear of not knowing who actually is leaving on a stretcher because Predator just knocked him into the set of Waterboy 2. 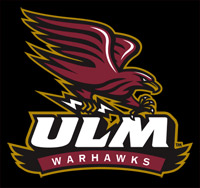 History--ULM had a promising season back in 2007 when the notoriously knocked off Bama on the road 21-14, but 2008 was the exact opposite.  In 2008, ULM lost a soul crushing game against Arky decided by 1 point, another 1 point game to FAU, and a 3 point loss to Middle Tennessee when ULM missed 3 separate field goals.  Needless to say, the past 2 years, ULM production has been very inconsistent with little to no offensive identity.  So lets take a look at what they’re going to try and bring to the table on September 5th.

QB--Most people believe that Trey Revell will be named the starter but don’t be surprised to see SMU transfer Zach Rhodes see some playing time as well. Rhodes is in the mold of John Chiles in the sense that he isn’t as polished as a QB as Revell is, however his speed and play-making ability are too great to have him sit on the sidelines out of the action.  Revell is more of the NFL-prototype QB mold at 6-5, 220 lbs, with a very live arm.  He’s also quite mobile for his size, rushing for 156 yards last season in mop-up duty.  Being mainly in a back-up role last year, it will be interesting to see how Revell handles himself as the main man behind center. 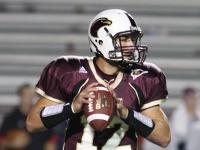 While I think that our secondary can certainly handle this, I believe that we will need to watch out for downfield strikes from Revell. ULM has nothing to lose in this game, so we know they will try their hardest to test out their offense against arguably the best Defense they will face this year.  We also need to watch out for either QB’s legs as they can both fly. Rhodes is the quicker one, but Revell will be the one that will surprise you on a 15 yard scramble.  Our DE’s must be ready to contain either signal-caller. The main weakness is the inaccuracy of Revell.  He will force a lot of throws which in turn are going to result in many PBU’s and INT’s. Earl Thomas…two hands this time!

RB--The bright spot on the offense.

The star of the Warhawk offense is their RB Frank Goodin. Goodin is a 5-9, 200 lb speed demon and can be a homerun threat from anywhere on the field.  Very strong for his size, he is not afraid to run between the tackles or take it to the edge and have a track meet with the secondary.  He amassed 783 yards with 5 TD’s last year, while also catching 25 balls for 277 yards out of the backfield.  He should be All-Sunbelt this year. Should. He won’t because we all know that if you have a great RB, it will do no good if you have poor protection. And neither will being on the DL due to durability issues (Looking at you Fozzy!)  Also JUCO transfer Rodney Lovett could split carries with Goodin, as Lovett was a workhorse in the JUCO circuit last year. 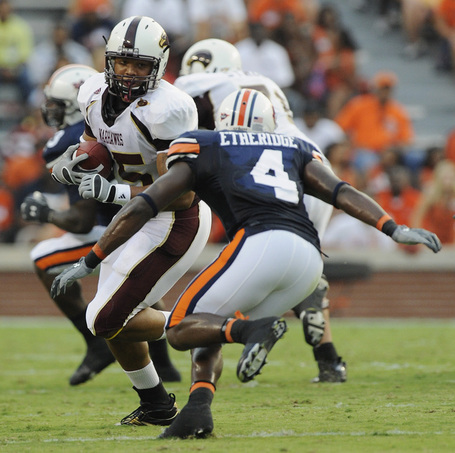 Wide receiver is somewhat promising for this year, but its all based on if they can replace Zeek Zacharie at TE, and if they can keep Darrell McNeal on the team and out of the coach’s doghouse.  Expect the top 3 WR’s to be McNeal, Anthony McCall, and JJ McCoy.  Apparently, "Mc’s" are beloved in the swampland. A couple guys to look for on Special Teams are Tim "The Tool-Man" Taylor and Luther "Mc"Ambrose. Both are fast, one is unbelievably fast. Taylor was the Louisiana state high school high-jump champion, whereas Ambrose was the 100m Champion. Ambrose ran a 10.59 and beat out Joe McNight (seriously WTF is up with the Mc’s). Homeboy also was "clocked" running a 4.29 in the 40. Right. Regardless of the outlandish times, the kid did have 1300 yards and 20 TD’s as a senior in HS while only playing 6 games. Why didn’t we recruit him GoBR? I want a report on my desk by Monday! 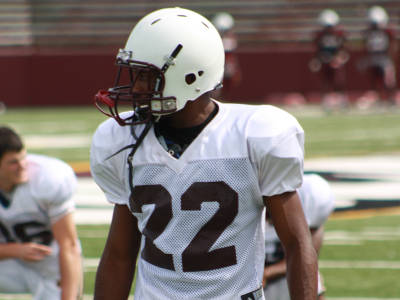 ULM looks to have the pieces set for a run at the SunBelt conference title…for 2010. The pieces are there on offense but they need some time to marinade and become a cohesive working unit, instead of one trying to find an identity.  I don’t expect more than 10 points scored on Texas’ defense come Saturday. 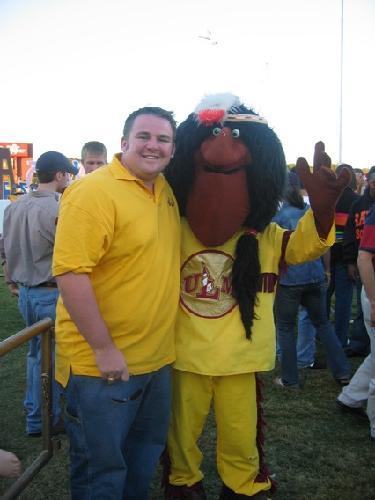 via cache.virtualtourist.com (Special thanks to Sunday Morning QB)

Sergio is going to have himself a field day.