The Horns open up 2010 with a three game visit from the New Mexico Lobos (37-20 in 2009). The Lobos have lost the Friday starter and closer from a 2009 pitching staff that gave up five or more runs 28 times last season. To say the Horns have the pitching edge, therefore, would be something of an understatement. The big news coming out of Austin this week has been Augie's announcement that Austin Dicharry and not Cole Green will be the Sunday starter, at least to begin the season. There are a couple of ways to read this that won't really become clear until a few weeks into the season:

Either way, the important thing to take from this change is the insane depth of Texas' pitching staff. That Texas has five guys who could be a Friday or Saturday starter at pretty much any other program in the conference is a testament to how strong this unit can be. Austin Dicharry and Cole Green have now become an important story to watch. 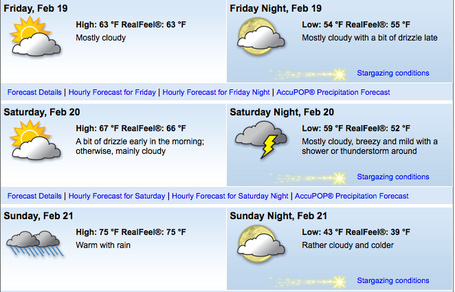