Share All sharing options for: Texas Sweeps Stanford With 8-2 Win

Russell Moldenhauer hit a first inning two-run home run and Cole Green pitched five perfect innings in relief to finish off any hopes of a Stanford rally on Sunday. The sweep (6-0, 6-3, 8-2) brings Texas' record to 5-2. Stanford entered the weekend averaging 9.5 runs per game but leave with just five for the weekend. Perhaps most importantly, we saw Texas' ideal identity on display for the first time in the 2010 campaign. Texas didn't pound out a ton of hits or score runs in droves, but Texas did just enough offensively and showed a depth in quality starting and relief pitching that few teams in the country can match. Texas was so dominant this weekend that, other than the first two innings on Friday, Stanford trailed at the end of every inning. Throw in three error-free performances and you're looking at quite the sweep for Texas baseball. 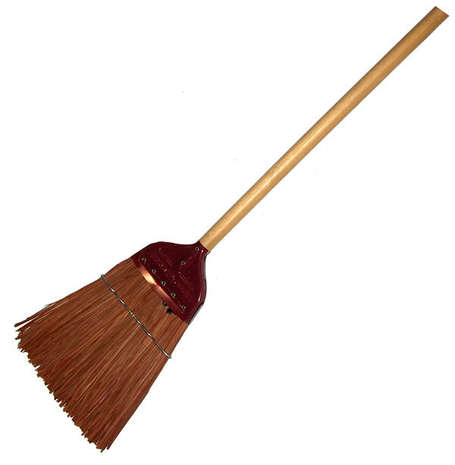 A much better image this week.

There's no need to rehash just how fantastic Taylor Jungmann pitched on Friday, and Cole Green's five perfect innings in relief on Sunday were...perfect. Texas got a combined 15.2 innings of scoreless baseball from Ruffin, Green and Jungmann, and the trio struck out 20 while giving up only 5 hits on the weekend. It was an especially welcome relief to see Ruffin come into a tight game and shut the opposition down for almost four innings.

Tant Shepherd came down to Earth a little bit after a torrid start to the season, going 0-4 on Sunday with four strikeouts, but such a performance was almost to be expected after his great start. Russell Moldenhauer hit his first homer of the season on Sunday and just continues to get on base despite an abysmal batting average. Finally, Kyle Lusson continues to play at a high level and is showing he may not be just a placeholder for Cohl Walla afterall. Texas didn't hit the ball all that well, only outhitting Stanford 21-18, but took advantage of Stanford mistakes and got 7 extra base hits on the weekend.

A great series sweep puts Texas back on the path they should've been on last week. Texas is scoring runs but it seems likely that some of the newbies will start getting more playing time in midweek games. A team simply cannot survive an entire season with five players hitting below .250 (Etier, Keyes, Kevin Lusson, Loy, Moldenhauer), so Augie may have to make a decision to sacrifice offense for defense at some point. UTPA will come to the Disch this Tuesday at 6:05 PM and it'll be interesting to see who gets the call as the midweek starter (assuming it won't be Green). Next weekend it'll be the Houston College Classic versus Rice, Houston and Missouri (non-conference game).