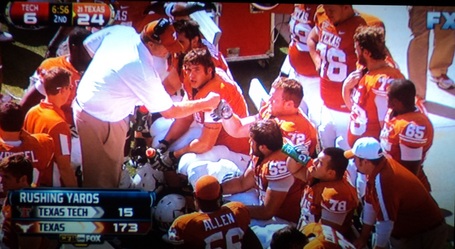 Study these words carefully and ruminate on the possibilities.

b : general character, quality, or trend <a city's upbeat tone>