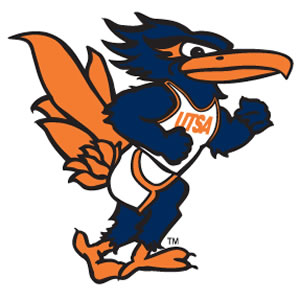 The Longhorns take on the UTSA Roadrunners tonight at 6 pm at UFCUDFF. The Beep-Beeps come in with a 6-7 overall record, with a 10-inning loss to Oregon State and a victory over Houston in perhaps their most notable contests. They are coming off losing three out of four last weekend to New Mexico in Albuquerque.
Texas comes off a series win at home against Stanford and will look to improve to 8-4 ahead of a four-game weekend set against the Ivy League's Brown Bears. Look for Augie to use a committee approach on the mound as he did against A&M Corpus Christi, especially with four games in three days lurking on the horizon. Texas Sports has your streaming video and this is your open thread.
A quick word on Austin Dicharry and Cole Green after the jump.