Report: Is Manny Diaz Running Out Of Options?

Florida State's open defensive coordinator job is quickly closing. And, no, it's not Manny Diaz's.

Share All sharing options for: Report: Is Manny Diaz Running Out Of Options?

In the coaching profession stars quickly sky rocket...and they quickly flutter. What once appeared as a high-flying, young, coaching talent now appears the light is all but fading as new openings are quickly filling without nary a nibble for Diaz.

It's all about timing and capitalizing on recent success. Unlike Harsin, who was in great shape with dramatic improvement at Texas in year two of his tenure, Diaz led Longhorns defense tumbled to one of the programs worst in its history. 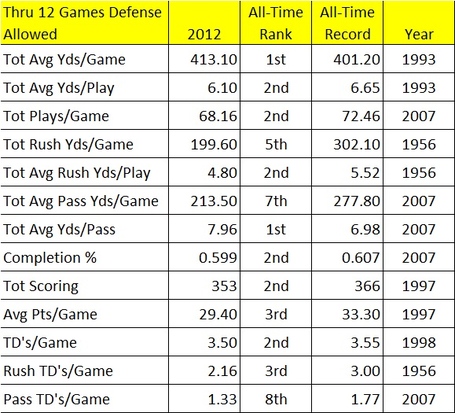 With the final push for 2013 recruiting underway and Alamo Bowl preparation in full swing, it is quickly becoming long odds that Diaz will find a soft landing at an FBS program assuming he is looking to leave.

And assuming, for the sake of argument, that Coach Brown is looking beyond the Diaz led scheme, time is short in finding a high profile candidate.