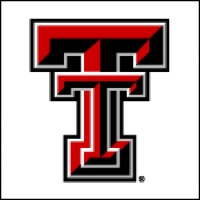 The Texas Longhorns (13-9. 3-6) look to get back on track on Saturday evening as they host the Texas Tech Red Raiders (7-14, 0-9) in Billy Gillispie's first return to the Erwin Center since 2007, when he was head coach at Texas A&M. For those of you able to catch the game on television (this will be the last LHN broadcast of the season), this is your open game thread. And yes, the old game thread template -- which wasn't exactly a lucky charm -- has been retired, and also yes, this is the template our Kansas bloggers use at Rock Chalk Talk.