Share All sharing options for: Big 12 Tournament: Texas vs Missouri 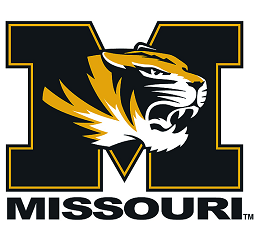 
Missouri comfortably won the first match up in Columbia thanks to two huge runs, but when the teams played in Austin the Longhorns were right there for a win at the end, and should have had two free throws to tie it. This Texas team has proven all season that it can play with anyone, and one wonders if last night's big win will take some of the pressure off the kids and help them go out there and just play.

The good news is we're playing with house money now, so hopefully we'll have some fun tonight. And as hilariously high-minded as Missouri fans have been over the last year or so, I wouldn't mind sending them off with one more loss. Because that's what Missouri's tenure in the Big 12 has been all about: not winning championships. Hook 'em