With the Longhorns opening the year with games against Wyoming and New Mexico, and with both games being televised on the Longhorn Network, it's easy to imagine that for many fans, Saturday's match up with Ole Miss feels like the season opener.

Although Ole Miss was dreadful last year in Houston Nutt's final year at the helm, new head coach and native son Hugh Freeze proved himself a fine coach at Arkansas State and has the Rebels playing better in the early going than many expected. Ole Miss does have some depth/personnel issues, but along with Freeze the most significant addition of their offseason was top JuCo quarterback Bo Wallace, who's off to a blistering start and providing a dynamism to the Rebels offense that would have been decidedly lacking without him.

I'm still building out this Texas Game Day post format and will add more and more information in subsequent weeks as I develop the template, but click through the jump for this week's initial rundown of the upcoming opponent. 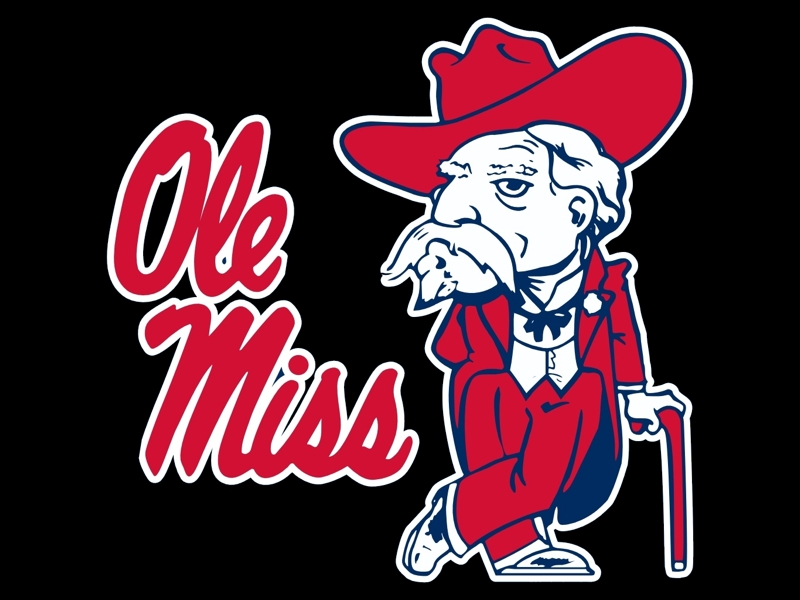 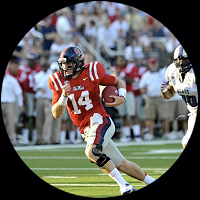 The sophomore quarterback didn't have a great spring, but has gotten off to a fantastic start through the Rebels' first two games, completing 35 of his 46 pass attempts (76%) for 438 yards and 5 touchdowns, against just a single interception. Wallace actually spent a year with Mississippi's new head coach Hugh Freeze at Arkansas State before departing to attend Mississippi Community College last year, where he threw for 4,604 yards and 53 touchdowns. The 6-5, 210-pound quarterback has a big arm, but also has great feet and natural rushing instincts -- through two games rushing the ball 24 times for 135 yards, with a touchdown in each contest.