Uniforms receive a larger ‘Texas’ font... and a brighter orange?

One subtle change as questions surface about this year’s burnt orange hue.

Share All sharing options for: Uniforms receive a larger ‘Texas’ font... and a brighter orange?

At a time of year when football programs often reveal significant tweaks to the uniforms, things are typically quiet on the Forty Acres as the Texas Longhorns maintain the status quo.

For the 2018 season, that’s basically the case once again. The only major change revealed on Wednesday during the team’s photo shoot was a larger “Texas” font on the jersey front: 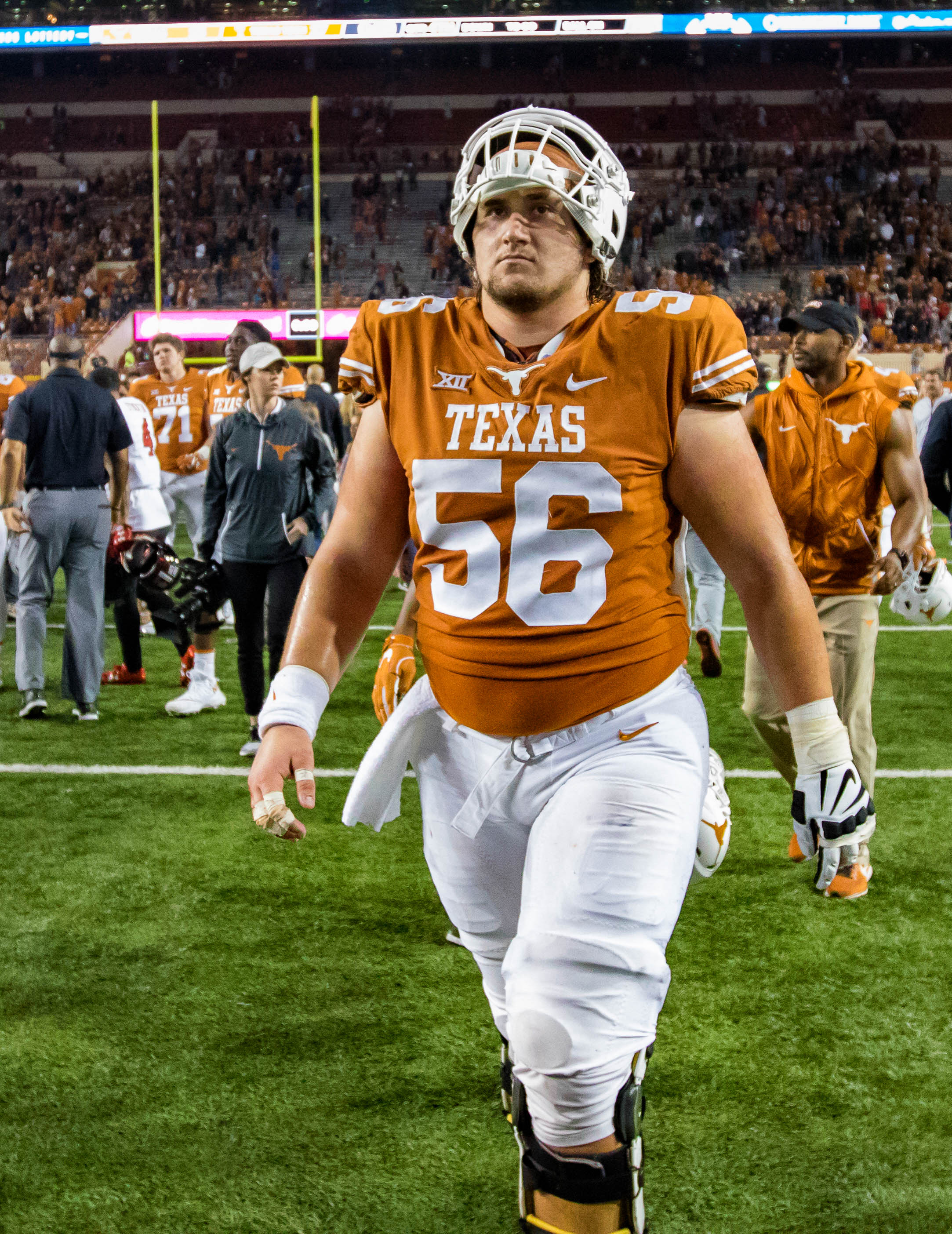 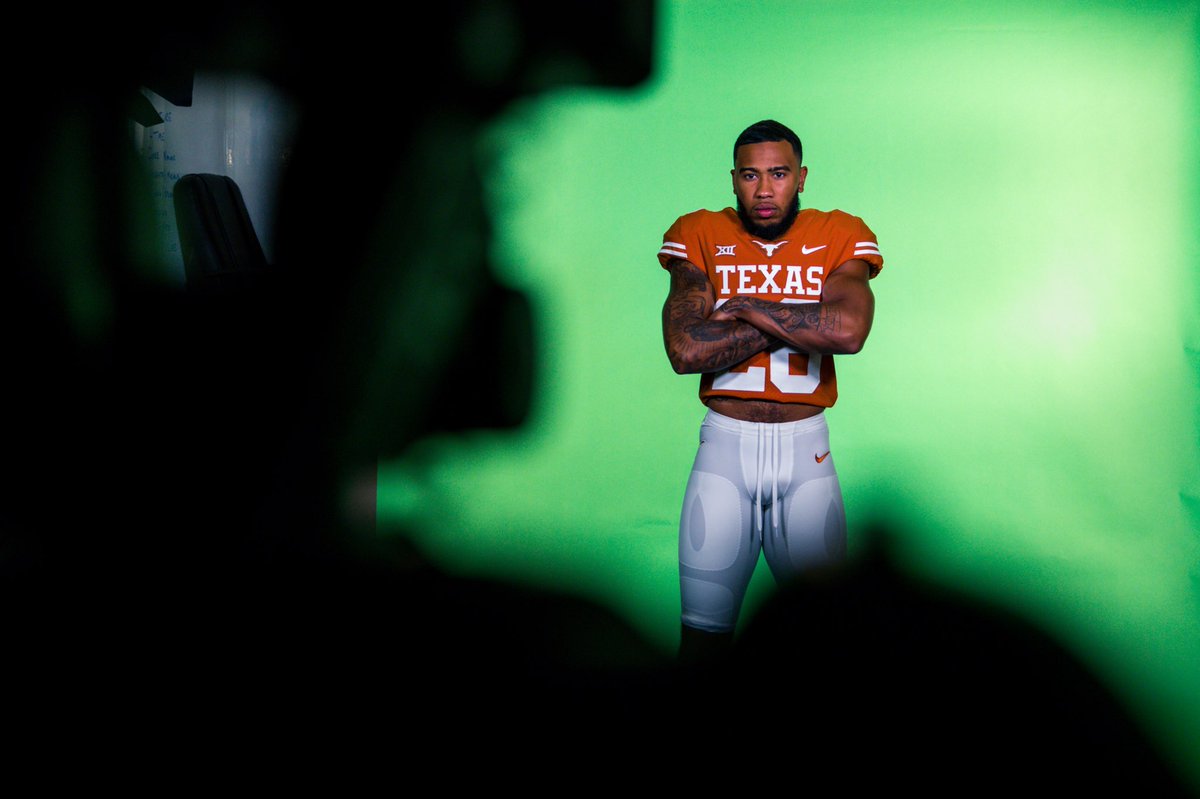 On Thursday, however, questions emerged about whether the new uniforms are the correct shade of burnt orange, with athletics director Chris Del Conte promising to investigate the matter:

Ok @_delconte what is going on with our beloved Burnt Orange? Why are we getting brighter and brighter? Some clarity would be much appreciated for us @TexasExes. Let’s put the Burnt back in Orange. After all... #ThisIsTexas pic.twitter.com/IEfQYwQyga

Based on other pictures posted by the team account, the discrepancy doesn’t seem as significant — it’s probably just the lighting and background combined with a possible filter on that photo of freshman offensive lineman Christian Jones.

In fact, Director of Recruiting Bryan Carrington confirmed that it was a filter.

Texas also has extremely specific brand guidelines in addition to a relationship with apparel provider Nike that now stretches over two decades. The shade of burnt orange used now certainly went through some iterations over the years, as recently outlined in detail by The Alcalde, but Pantone 159 is still the official shade.