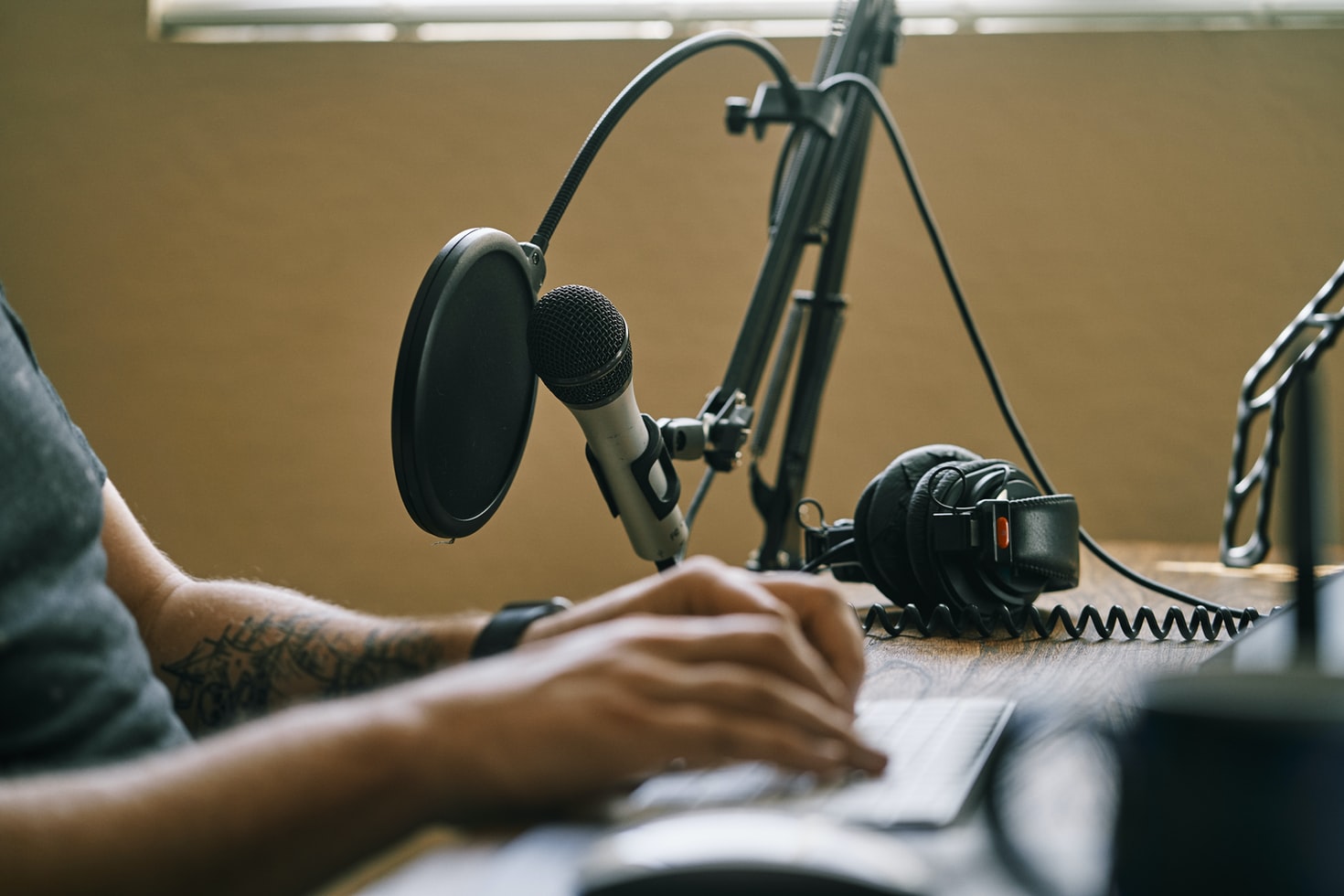 Longhorns athletics is a big deal. Not only is the school considered a Blue Blood for its long history of outstanding athletics performances, but the sheer size of the university gives sports fans plenty to chew on. Year-round, there’s action to follow in a range of sports.

In the past, fans had to stay updated with publications in newspapers, as well as popular broadcasts that cover post-game analysis and speculation. Today, there’s a better option in the podcast, which allows listeners to handle daily tasks ranging from driving to cleaning up while listening.

Podcasts have become so popular in recent years that there’s a special niche topic for everyone. Take online poker, for example. While early shows covered the basics of strategy and learning the ropes, there are now podcasts that cover diverse topics from the theoretical study of card valuation to in-depth tactic talk.

The same applies to Longhorns. There are dozens of professional and amateur podcasts that cover life at the university, with several focusing solely on athletes. Some, unsurprisingly, stick to Longhorns football exclusively.

Looking to add an hour of audio to your Longhorns sports feed? Check out the options below.

As an SB Nation affiliate that brings together the best of analysis and passionate fans, the Burnt Orange Nation podcast is a great way to stay updated on Longhorn baseball, basketball, and football. The latest in news and opinion pieces are delivered with care and passion in this podcast, which is updated every few days as stories emerge. The show has been around since 2017, which means the hosts have a quality rhythm to their discussions, along with an ability to sniff out the stories and topics worth covering.

The HornsCast podcast is a project created by various groups, including the Longhorn Athletics Hosting group. With trusted sources inside the Longhorns athletics community, audiences can follow breaking news in a timely manner via HornsCast productions. However, those looking for deeper dives on topics will need to add another show to their feed.

This podcast is best for diehard football fans that don’t mind a bit of casual cursing and unpopular opinions. Not only are the hosts former Texas Longhorns themselves, but their in-depth knowledge and passion show with each episode. The title Beers and Steers provide a clear hint that the show will cover Longhorns football from a cultural standpoint that reveres all things college football… and Texas, of course. 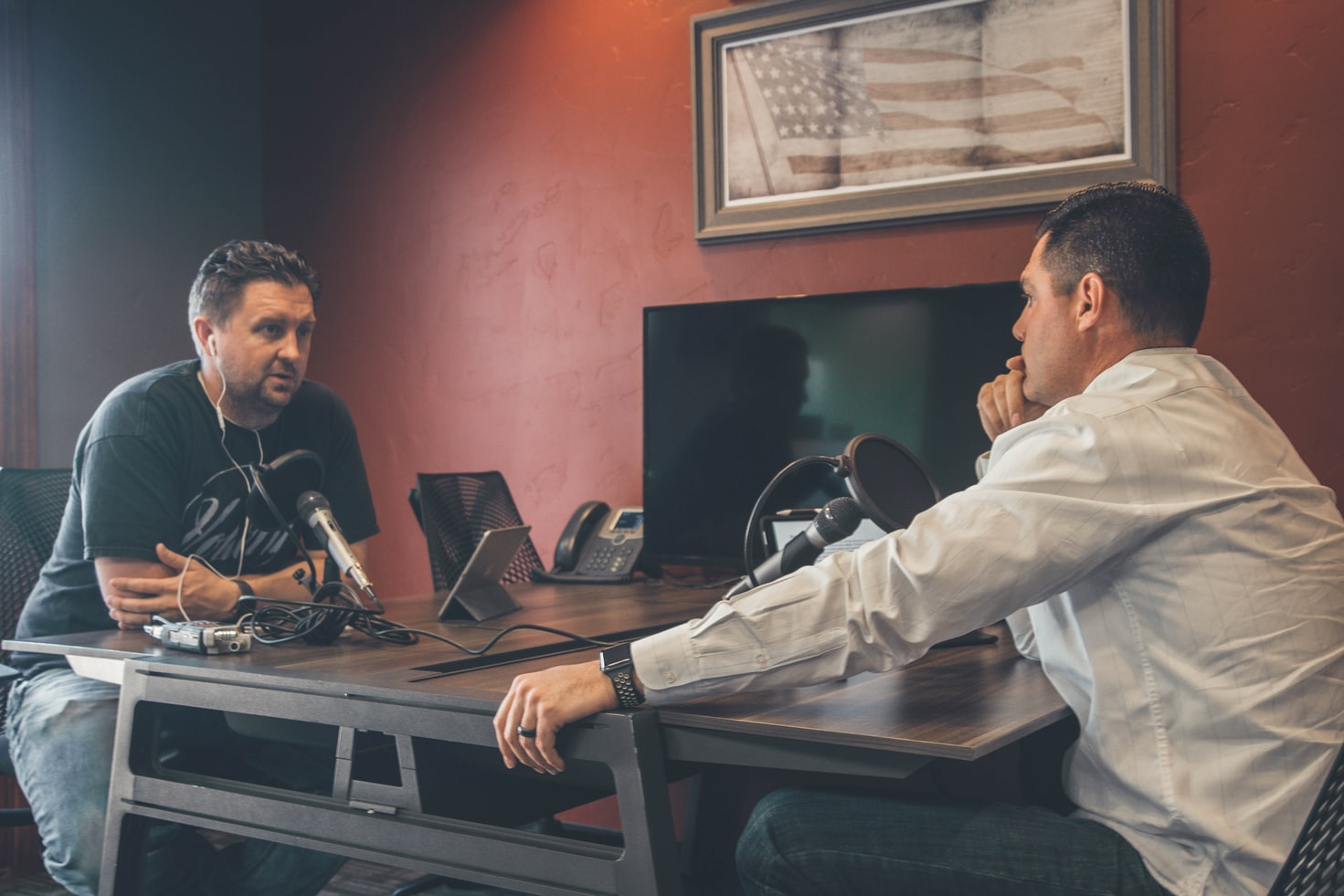 Those looking to get nerdy with their post-game analysis will treasure the discussions from hosts Danny Davis, Brian Davis, Kirk Bohls, and Cedric Golden. Unafraid to take a fine-tooth comb to the details, all four hosts have something meaningful to contribute to the conversation—and they aren’t afraid to butt heads. Unfortunately, it’s unclear if the show will be continuing next year. Still, it’s worth checking in on.

This podcast is ideal for all Austin sports fans with a special place in their heart for Longhorns athletics. With two episodes released every week, Longhorn Confidential is a one-stop shop for all sporting updates. With affiliates at the Austin American-Statesman, Longhorn Confidential has a more formal tone that many will recognize from sports publications. Though the tone may differ from other podcasts listed here (it’s less conversational), the information is succinct and well-presented.

Most Longhorns fans will be familiar with this relatively new project from the athletics department. Given Hook’em is an official show that works in the university system, the weekly episodes put out often feature staff and other members of the teams discussed.

Since the show began in 2019, it's featured the football program’s head coach. The no-fuss podcast follows said coach's thoughts and plans related to all things Longhorns football, first from former head coach Tom Herman and now from Steve Sarkisian. Those looking to get inside the head of Sarkisian will find Hook’em meets all of their football-related needs.