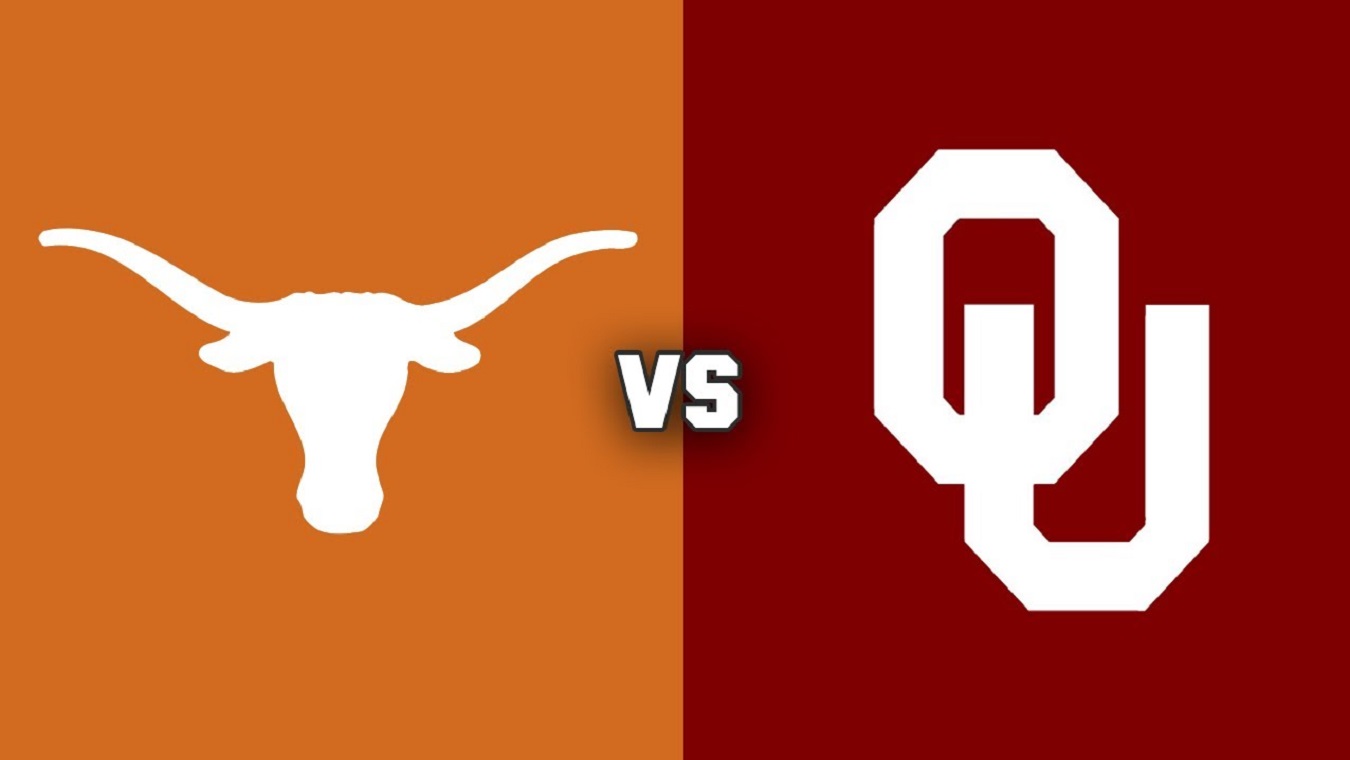 This is the week where we learn the most about this Texas team. TCU was a good barometer, of course, but OU week often defines the Texas season each year. Last week, Texas did what it needed to do, snap an away game losing streak to a team Texas should be but has our number at home as well. Unfortunately, there are 2 ways to analyze the TCU game and how it plays into this coming game Saturday.

For some, TCU was a great victory because we got the proverbial monkey off our back that has plagued Texas for almost a decade. Texas should beat TCU, Texas (finally) did beat TCU, and we move on. And we don't care about how well Texas played because this game has been such an issue for so many years that any kind of a win against TCU is a monster win. On the other hand however, there will be some who argue that Texas played poorly in the TCU game, our passing was off, we had too many penalties and got lucky that Bijan Robinson was better than the entire TCU team.

I come down in the middle of it all. Texas played a C- game, has tons of work yet to do, but found a way to win with a C- performance. What it shows me is that Texas, under head coach Steve Sarkesian, is finally making the incremental adjustments that a team like Texas should be making to improve. Under Tom Herman we kept reiterating the idea, "Just wait till Herman gets his recruits in here," etc. However, those adjustments never seemed to come and Herman got fired with a winning record and a bowl win.

Texas isn't back yet, but we are seeing some of those incremental adjustments we hoped coach Sark would bring. The play calling is designed around our best players and focuses on using those players the most. Sark, so far, seems to be winning games he should win, without a ton of doubt as they play, like the Louisiana game. In addition, Texas is beating the TCU's of the world and, maybe more importantly, can do so while showing up with a C- performance. To me, we are starting to see the talent and the coaching match up and once they really begin to trust each other implicitly, we'll have a good shot at being the team we expect Texas to be going forward.

In all reality, This year's Texas team is at that pivot point where they actually have a shot at a Big 12 Title and, should that happen, sniffing around the outside of the CFT (should things fall correctly), if they play their best football from here on out. That said, it all matters what team shows up to play each and every week. C- performances won't beat OU or win a Big 12 Title - although we may not be holding our breath against Kansas, K-State and Baylor any more.

For the OU game, I would have said this was a loss for Texas before the season started. But I also reminded readers those opinions can change as we watch Texas play up to that point. As I've had a chance to watch both teams play, I'm much more of a 50/50 on this game, than I was before, which is good. This OU team is beatable. This Texas team is slowly getting better. We just don't know which teams will show up Saturday.

Texas has a shot at winning this game if they can stop the run on D and get Bijan going early and often. Texas needs to let the game come to them, not force anything, and run the ball well. The biggest struggle the Texas offense has had is the offensive line pass protection. it's one of the reasons Casey is forcing most of his throws down the field. and why Hudson Card struggled to throw anything in the Arkansas game. The remedy against OU, is to either get Casey out on some play action where he moves out of the pocket to give his receivers time to get into their routes, sets up, and takes a few shots down field or to utilize quick screens to open up the run game. Additionally, Casey is going to have to use his feet. TCU let him go Saturday and he picked up a 40 yard run. Planning for it, setting it up with a healthy run game from Bijan and utilizing quick screens might just give Casey the lanes he needs to keep the ball moving.

On Defense, Rattler isn't great deep either but is very efficient with his arm in space. For the defense to be effective, the Texas D is going to have to get some pressure on Rattler. It seems he struggles under pressure, at least to date, and can be minimized if he's rushed to make plays. (This is true for Casey as well, but we have Bijan). So far, the OU run game isn't what we've come to expect from OU teams and can be stopped if we pin our ears back and play hard and aggressive down hill.

In general, this game is historically decided by the team that runs the ball well. And with 5 weeks of evidence in hand, Texas has the better running game. Throw in better special teams play from Texas, and this is a very winable game for the Longhorns. All that said, I'm stuck on 50/50 for this RRR because I don't know which team will show up - on either side of the ball. The 1 big chink in the armor that keeps hitting me smack in the face, is that Rattler has experience in the RRR and knows what to expect as a player on the field. This game really is so close, I don't know what to do. For my prediction, I'm going to go with the run game because that's the best indicator we have in this rivalry. I think Bijan outperforms his own offensive line and the OU defense, and finds a way to keep the OU offense off the field just enough to win. I can see better field position for the Longhorns thanks to some good special teams play and I like the horns by 6. Let's beat the hell out of OU 45-39!