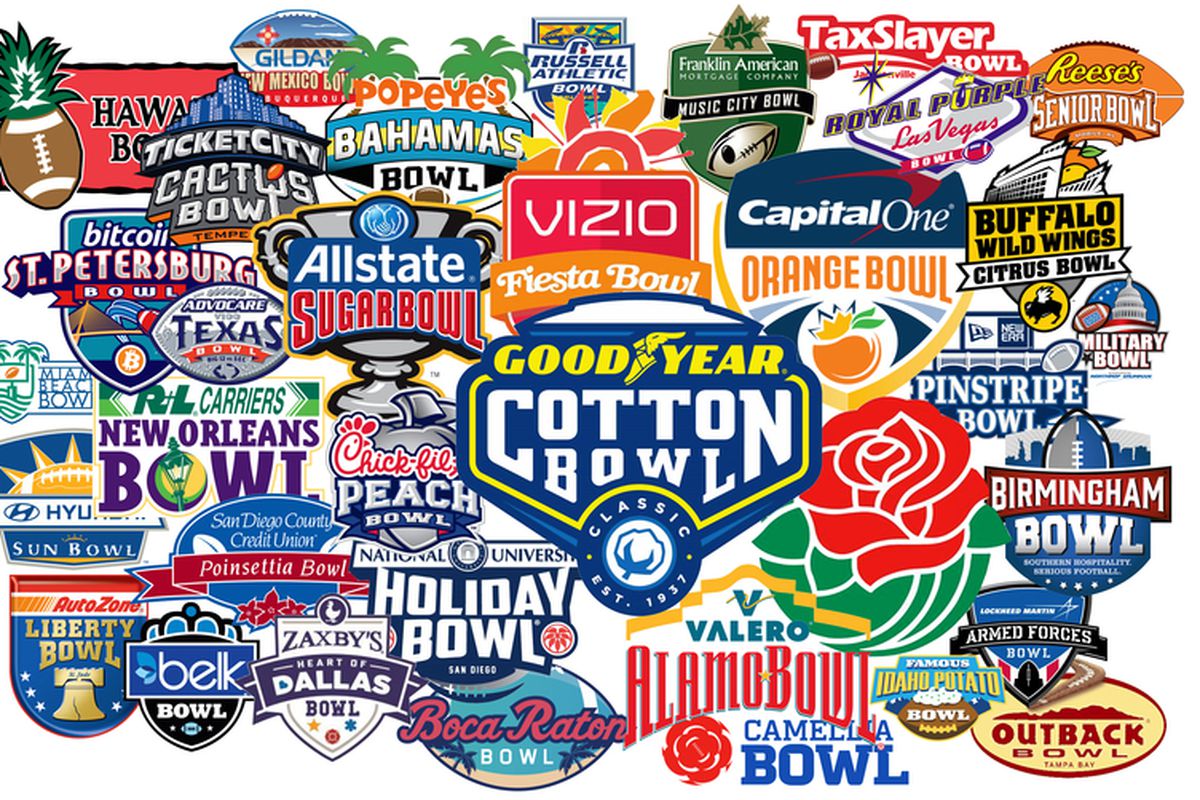 It seems one of the biggest post (regular) season questions for Texas is whether or not to go to accept a bowl bid should one of the (toilet) bowls come calling.

First, let's discuss the how. Rumor has it, there aren't enough 6 win teams this year and there will be a handful of 5 win teams that get the call and have a chance at a 2021 bowl game. Given Texas' fan base and national brand, don't be surprised at all if one of the smaller bowls jump at an opportunity to host the Texas Longhorns. But let's be honest, should a tier -25 bowl come calling, Texas fans and analysts are divided on whether Texas should answer the call of simply let the phone ring.

For those in favor of Texas accepting a bowl bid, the argument goes like this: Teams that don't get a bowl invitation can't practice for the rest of the season. Texas obviously needs all of the practice they can get, so Texas needs to accept the invitation should it come. Additionally, what's wrong with giving those leaving the program an opportunity to play in Burnt Orange and White just one more time?

Well, I'll tell you what's wrong with it. First, Texas doesn't need another loss. We've already had two recruits decommitt from the program and we don't want it to snowball. Additionally, Sark has already said they're eying as many as 31 new recruits next season. This means he's planning to dump the guys who don't fit his system (or haven't bought into it) and make some major strides in recruiting top rated talent over the off season. It may be a portal-piecemeal team for 2022, but Texas needs to drop about 30% of their roster to make things work.

For me, the extra "practice" Texas will get is practically useless. We don't need to practice with a large number of guys who won't be back next year. What it will do however, is create a ton of extra game planning work for the coaches who need to be out recruiting that new team. So far, the coaches appear to be good recruiters. Imagine letting our coaches recruit against all the D1 guys prepping for their bowl game! I say we let them have some bowl-free time to really dig in, evaluate some good portal talent, and put together a Sark-worthy team for next year.