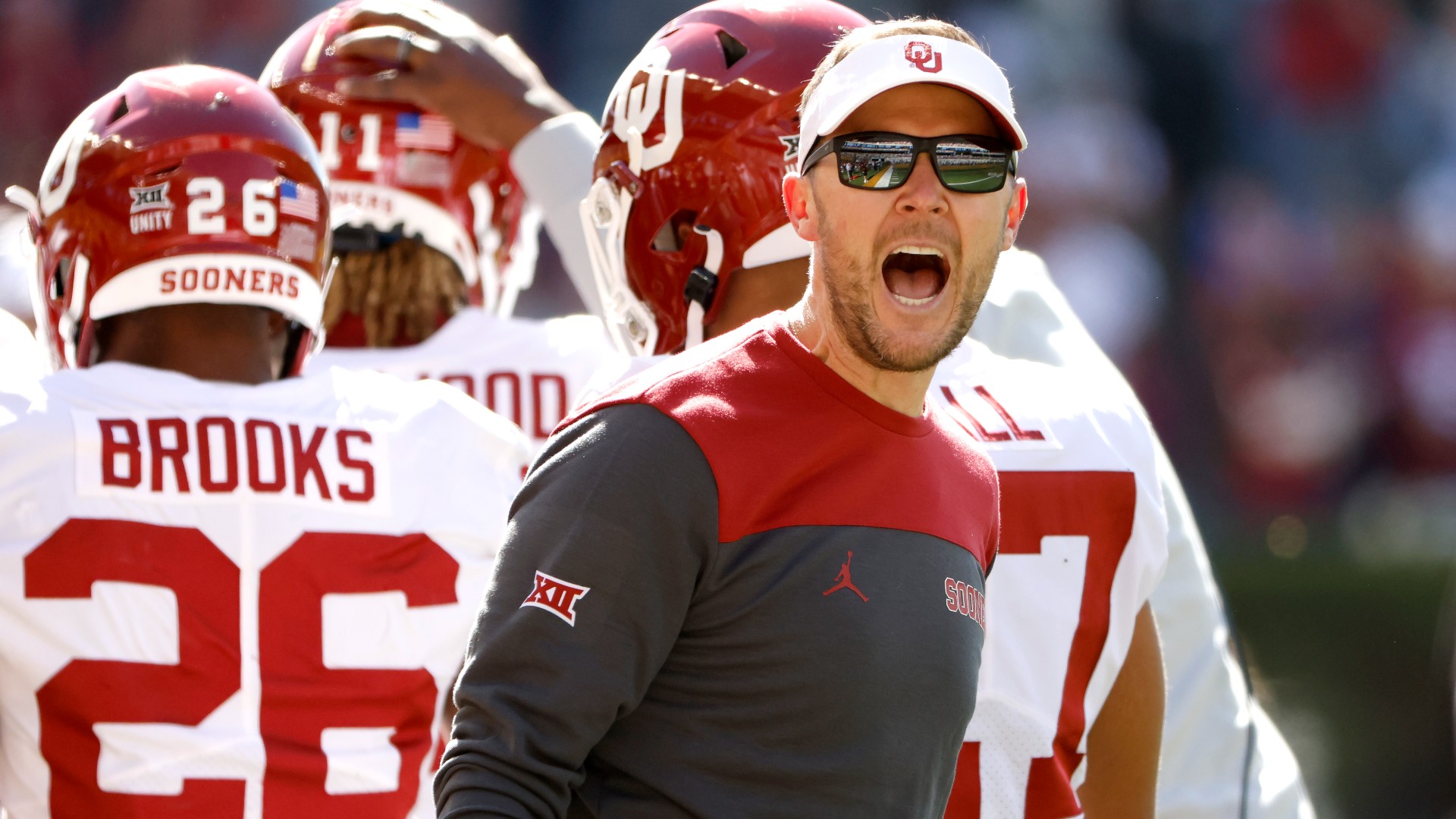 In a big move Sunday, news sources announced Oklahoma Sooners head coach Lincoln Riley is moving on to USC. I for one was shocked of the news because, other than having to live in Norman, the Oklahoma job is typically one where a coach is either removed for poor performance or retires. You usually don't leave a team like Oklahoma for another school. And questions abound as to why Riley would do it.

In my mind, there are 2 main reasons. First, there are rumors Riley wasn't excited about the move to the SEC. And the reason is simple - math. Without expansion, it's going to be mathematically harder for Texas and OU to make the playoffs on a regular basis from within the SEC. Stick it out in a weaker conference, coach well at a dominant school in your conference, and the the math favors you. Second, I'm curious if Riley isn't wanting to see what he can do on his own without the historic Stoops machine propping him up.

In any case, the Texas social sphere has been exploding with joy. That is, instead of actually being good and beating the Sooners, Horn fans are elated Lincoln Riley is out of their hair. But I'm not convinced it matters. Bob stoops created a giant, Riley managed it just fine and, most likely, so will any other coach Oklahoma tries to hire. I don't believe this move by Riley helps the Horns in any significant way. Maybe for a year or so. But there are enough great coaches out there who won't have any problem picking up the reigns and kicking Texas to the curb. We all thought OU would dip with Riley and it didn't happen. it won't with any other good coach either.

Of course, the jury is still out on who the Sooners might select, but you can bet the'll find a coach we don't want to play against. Bottom line, Oklahoma will Oklahoma regardless of who their coach is. The goal for Texas needs to be - be better than OU EVERY YEAR!

PS: I wouldn't put it past OU considering Jeff Traylor He's inexperienced but so was Riley. Traylor is the real deal and is my replacement for Sark should anything (God forbid) not work out. Also, don't be surprised if OU tries to money whip Nick Saban. I don't think Saban will bite, except for a contract extension at Bama, but don't be surprised.