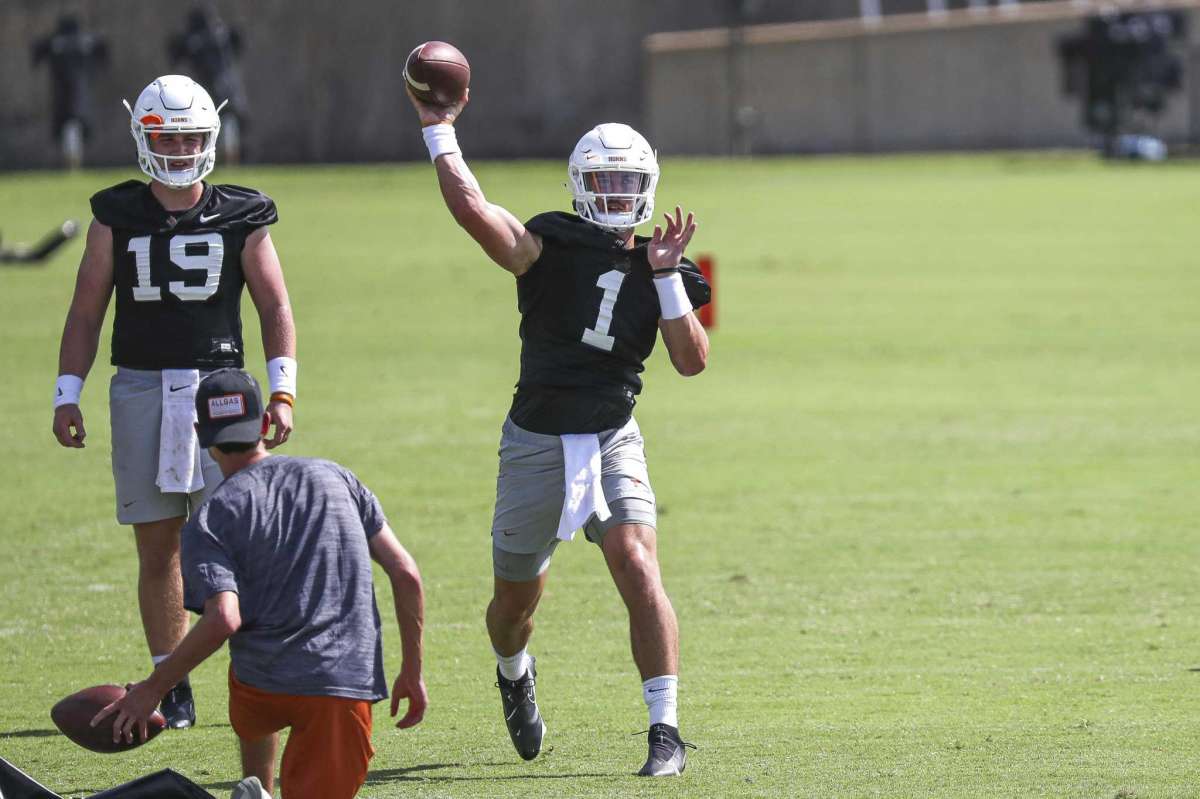 I'll be honest, I don't know a ton about either of these 2 teams so this will likely be a short post. Why do I say I don't know a ton about Texas? Well, Sark has never won more than 8 games as a head coach. He's a talented OC, no question. But when a HC calls his own plays, there are so many responsibilities that go into being a HC, I can't help but think HC duties can, potentially, interfere with play calling. So there's a lot of unknowns with Sark as a HC.

Here's what we do know. Sark likes to play his best players as much as possible and that's an improvement over the last 4 years. We also know that while we see glimpses of talent, none of our players have flashed anything overwhelmingly productive in their careers. We see talent oozing out of Robinson, but he wasn't used enough for us to really know (yet). But we're pretty sure. We also know that our QB's have very little college experience. Finally, we know that this Louisiana team pounded ISU last season, a team that beat Texas last year, last year and they are returning most of their team.

But all of that for me, says, I don't know much of what to think about this Texas team.....quite yet....but especially this game. Texas has a ceiling of 10-2 and a floor of about 8-4. On that floor, I see this Louisiana game being a 50/50 game for Texas.

If Sark protects Card by utilizing the running backs well, questionable O Line aside, I think Texas has a shot. If that O line starts to break down, it's going to be a long day on Saturday.

I really thing the experience of Louisiana vs the inexperience and newness of Texas is the difference in this game. And in my season prediction I had Texas at a negotiable 8-4 on the season. I am sad to say I think Louisianan wins this by 10. I'm going with Louisiana 24 Texas 14.