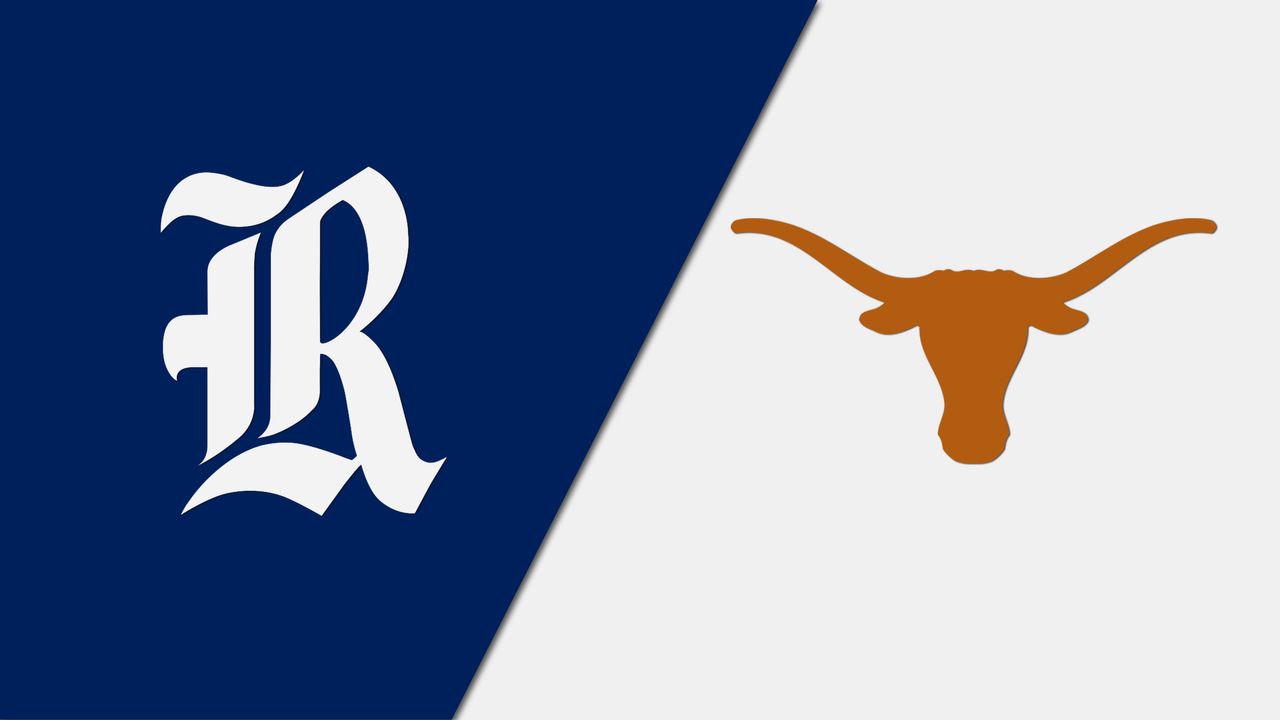 After the Arkansas debacle, I wrote an article about whether or not we've been drinking any Kool-Aid. So far, I don't believe we have. At least not for Texas. I'm starting to think more and more we were drinking Arkansas Kool-Aid and were wrong about them or where they would be as a team. I still think Texas has an 8-4 floor with a possible 10-2 ceiling. However, game 2 definitely made us lean more toward the floor than the ceiling.

All in all, this is going to be a short post. Check out my other thoughts in the Kool-Aid post.

Plain and simple. Rice took Arkansas to the mat for 3+ quarters. While Texas might be a better team than Rice, there is no question at all, if last weeks Texas team shows up Saturday, this is a winnable game for Rice. They seemed to have a good game plan for Arkansas, executed it well, and just fell short on overall talent. So don't be surprised if Rice comes in feeling like they have a shot. THEY DO!

However, I also believe Texas isn't going to be happy with last week at all. We also have a new signal caller under center and I think 2 things are going to happen in this game. 1. Texas, as a team, is going to want to show the world they're better then they looked last week. 2. Casey Thompson is going to want to show the world why he should have been named starting quarterback. I think these 2 factors will get it done vs Rice. In fact, I think Texas will play sound football, nothing overly flashy, and it will look fairly easy.

What to look for?

Look to see how many explosive plays Rice ends up with. It might be a telling sign about our defense. Also, look to see how the offensive line handles things. I don't expect too much trouble, so we may not learn anything, but hey, Arkansas told us we can't assume anything. Next, look to see if Sark calls the game differently for Thompson. He often states the idea that he coaches to utilize his players strengths. Which, should mean, he will call games differently for Thompson and Card assuming they're different kinds of players. (This isn't a season changing observational request, just curious if coach actually does what he says he does.) And finally, watch the Texas tackling. Tackling was better than in years past in game 1 which gave us some hope. Then it slopped off in game 2. The hope is that the sloppy tackling in game 2 had more to do with the defense being gassed because they were back on the field every 4 plays in the first half. If tackling gets better vs Rice then it's a good sign of things to come. We'll still need work at it because it's been so bad in years past, but it's a good sign.