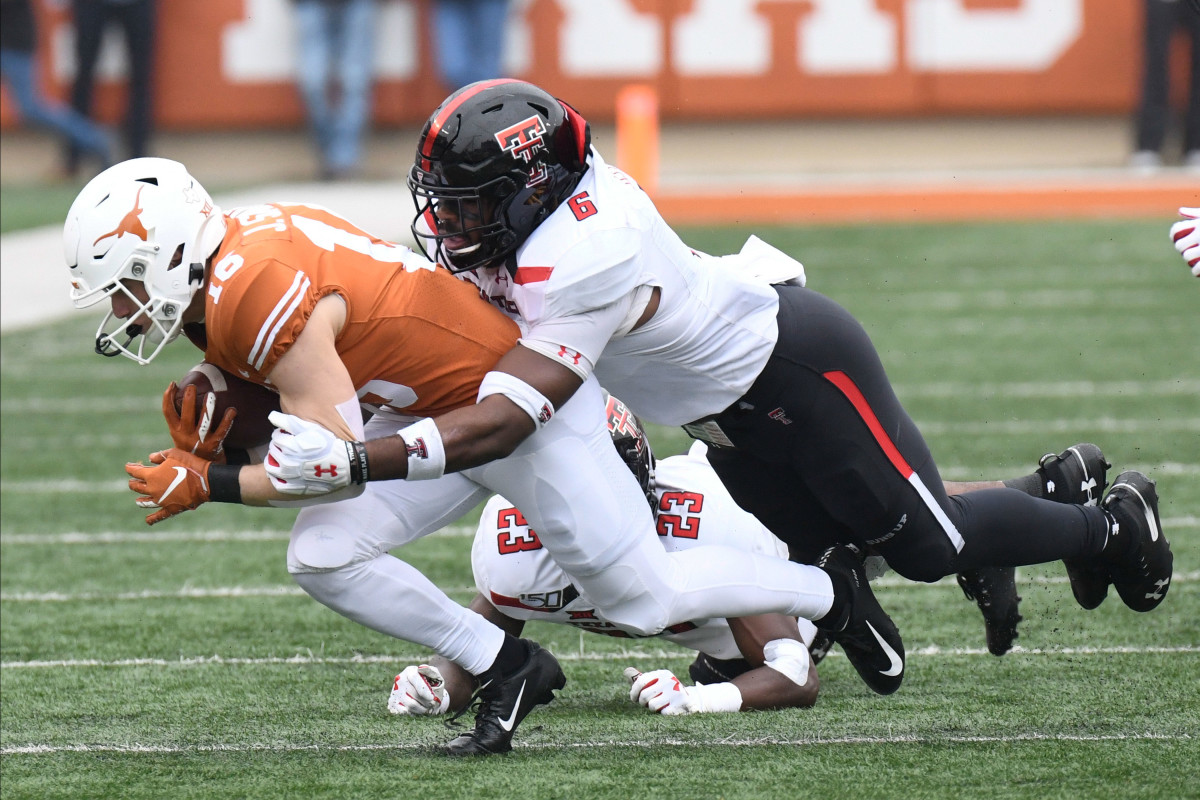 Well, it's the start of Big 10 er I mean 12 play and we get a fairly good team to play for a conference opener. Last week, vs Rice, we didn't learn a ton, but we did what Texas should do, and that's skunk a team like Rice. Rice wasn't effective like they were against Arkansas and Texas dominated every part of the game.

As I said in comments on other post, we would have learned a lot about Texas if they struggled vs Rice but a blowout would probably mean we wouldn't learn a ton. After all, did Rice play Arkansas well because Arkansas overlooked Rice prepping for Texas? If so, Texas may (may) have lost to Arkie simply because they treated the game like a longtime rival and Texas just another game. Perhaps, Texas saw what Rice did and assumed Arkansas would be an easy game. We played down to our competition, like we often do, and it bit us in the butt.

What we learned vs Rice is that Texas, at least for this game, finally stopped playing down to its competition and handled a gimme game like a gimme game. We stomped Rice! And we should feel good about that! Not that we should drink any Kool-Aid by it, this team is still very much an unknown, but that we should simply feel good for one game because it's how Texas is supposed to go in a game like that.

We also learned that Keilan Robinson and Xavier Worthy are lightening fast and Sark should use them more, which I think he will. X hasn't dropped a ball yet and Keilan literally went 0-60 and turned a corner in 2.5 seconds. Thompson remained consistent and the O Line seemed to show that the 2's are better than the 1's. (But we know Sark likes Offensive linemen who are SEC meat eaters and our 2's just aren't big enough for that yet. All signs point to Sark sticking with the 1's to see where they go.) Other than that however, we didn't learn much else that I would call significant or told us enough of anything to predict the rest of the season. Which means......Texas Tech will be a better marker.

On paper, Texas beats Texas Tech. However, Tech always seems to play Texas close. I think Big 12 teams are mad at both Texas and OU for bolting to the SEC and I'm willing to say, out loud, both SEC bound teams should watch out for Big 12 refs as well. Less money can be felt in all of the pockets!

Conspiracy theories aside, I'll be asking the same question almost every game. Which Texas team is going to show up? Texas has a nasty habit of playing up or down to their competition (Rice being the one glaring exception in recent years, which will hopefully be a hint of what is to come over time.) If Sark has Texas where they should be (Mack Brown in a bad 9-3 year), Texas should win this game 45-31. But we just don't know. Arkansas showed up for Texas, and the rest of the year we could see more of the same.

For Texas to win, I hope to see a run game that features all 3 running backs in different ways. Screens out of the backfield, lined up in the slot, and 2 back sets. Some commenters on other posts have requested 3 back sets on the field, but that removes the tight ends from the game and I would be concerned about line protection at that point.

I know we're also wondering where all of the deep throws are. And I just believe Sark is having to scheme around the O line so much, we're seeing more shorter throws in the 10/15 yard box. Texas has completed something like 1 of 9 deep passes this season, ouch, and much of that is that the Texas quarterbacks don't have enough time to let the play develop. I think Sark is going to simply scheme around the O line all this season and let the better 2's develop into bigger guys for next year. If he schemes like people say he can, Sark will see one or two sacks a game and three or four times where Thompson is hit before a throw.

Another thing I'll be looking for in this game is to see what kind of pressure the defensive line gets into the Texas Tech backfield. While they looked OK against Rice, I never felt they had that significant push we were all hoping to see. Some observers out of fall camp believed this might be the best Defensive line Texas has had in years. Yet, it may simply be that our O line made them look that good! Only time will tell.

If Texas can open up even a foot wide hole for any of our 3 backs, give Casey time to find the open receivers, and the Defense can stop the run, Texas wins. Lose ANY of those 3 and it's going to be a long afternoon. I like the paper and home field advantage on this one. Texas 38 Tech 34.