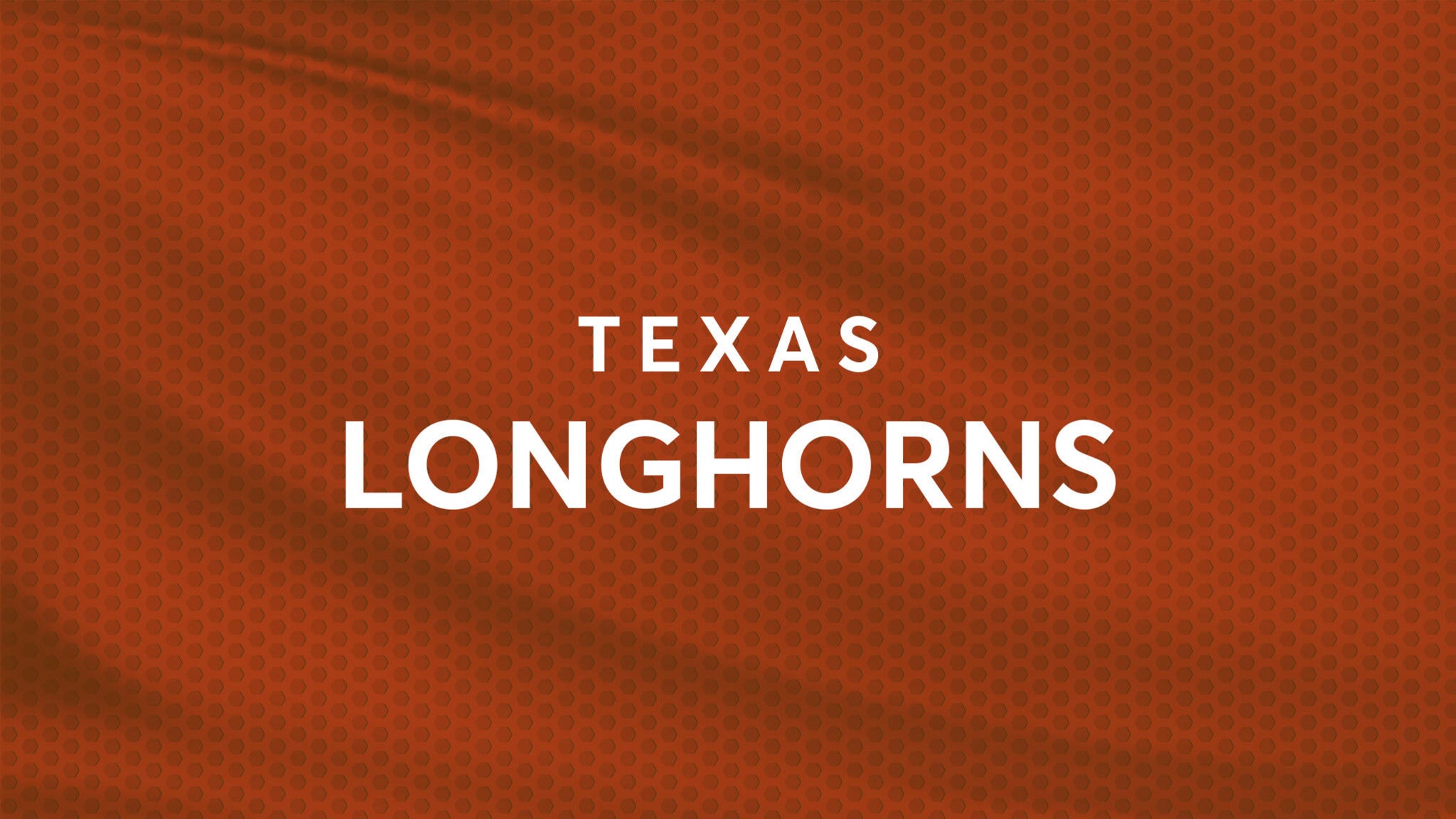 Sorry y'all, we've been burned by Texas too many times to overthink the Horns win today. Of course, we're happy! It was a good day to open the season with a win. But it doesn't change my season outlook, yet. I have to see it to believe it. Today was a good start. Texas floor is still 8-4 but more likely 9-3 and their ceiling is still 10-2.

Yes, it was a good day. Card played clean, managed the game well and didn't make any major mistakes. Bijan was, well, Bihan, JWitt showed out and the Texas D met their goal. But what did we learn about Texas?

Texas played a solid team in Louisiana today. Louisiana returned a ton of talent, only lost 1 game last year, and pounded the ISU team that beat Teas last year. And let's not forget, Billy Napier is a good coach.

Texas D had 4 sacks and met their goal of holding a team below 20 points. For me, that's a lofty goal and they met it much to my surprise! Additionally, Texas seemed to tackle much better then what we've seen in the past, with the exception of 1 particular drive where they let old habits take over. I'll assume that will improve as the season goes on. Props to the D! Granted, LaLa isn't a Big 12 team, so it's a different kind of spread then what we'll be facing against the Mike Gundy's and Matt Cambple's of the world. But I was really happy with the defense over all.

On offense, Bijan and Jwitt were both great and Hudson Card really played well for a first start. He didn't force anything and had a handful of throws that were really sharp and had to be perfectly timed.

The good news here is, I didn't say "what went wrong." Texas played fairly well and managed a good first game with so many new variables like, new scheme, new coaches, and a new starting quarterback. Over all, though, i'd say that the Texas O line is going to have the most work. Card was sacked 3 times and hurried quite a few more. And I didn't get the feeling that he was sacked for holding the ball too long, hesitating or anything like that. The O Line simply had to fight through this one. Plus, Ungilou (sp?) went down and I don't know what his future will hold for the rest of the season.

Finally, from a play calling perspective, I was really hoping to see more attempts for Bijan which I was hoping would open up some of those receivers we needed to see more of. In fact, I was kind of shocked we started the game with a pass and didn't give it to Bijan. It seemed to set the tone for the first drive that I personally believed Bijan should have set. But hey, it's just me and my armchair.

Over all, Texas played a solid game and didn't disappoint. We don't need to pour the kool aid just yet, but we can be proud that Texas didn't pull a Maryland this time around. Stay tuned for next weeks game prediction vs Arkansas.