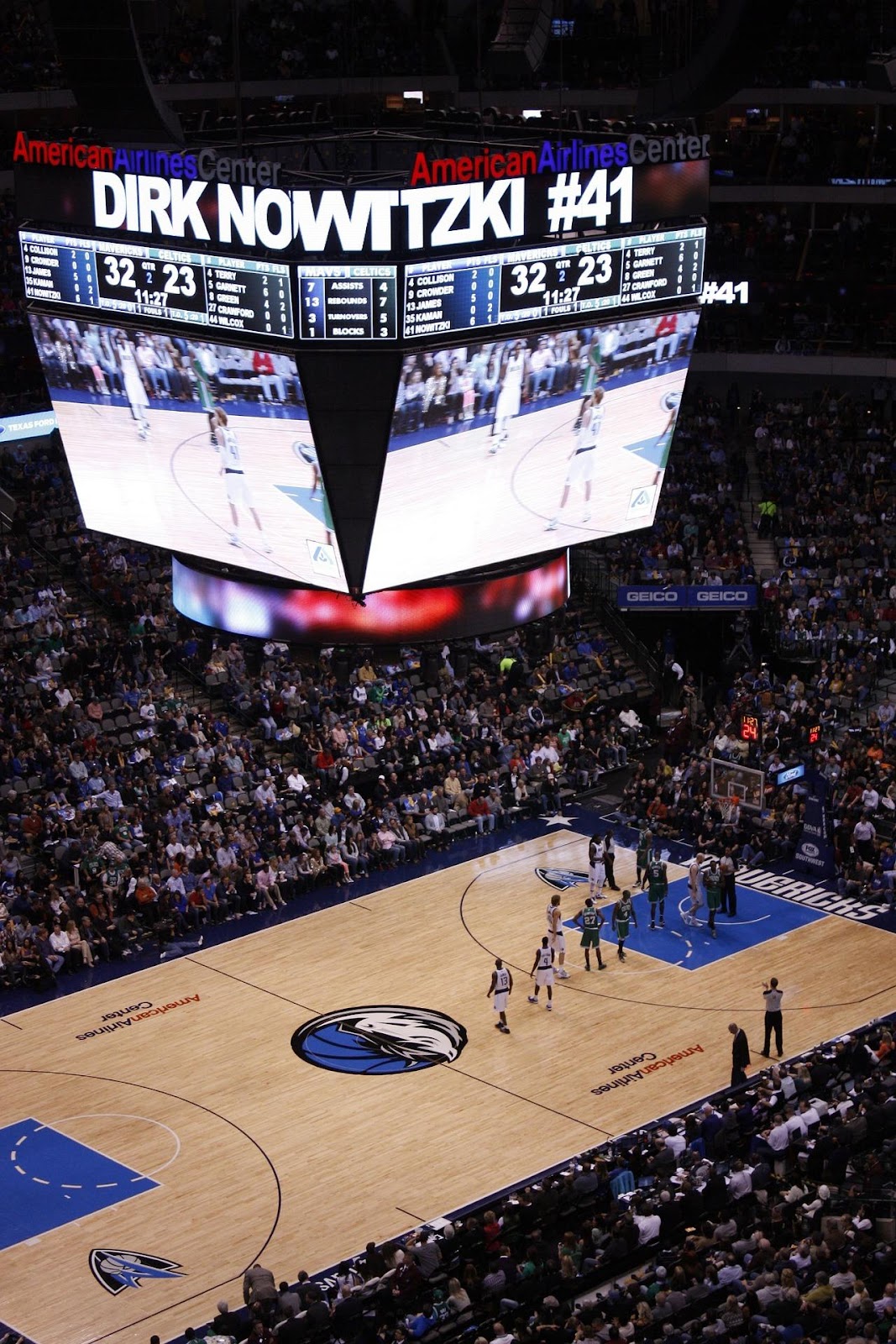 The Dallas Mavericks are having a stellar season; they are just one win shy of hitting the 50-win mark for the first time since 2015.

The Mavs have now gone four wins out of 5, seeing off the Utah Jazz, LA Lakers, Cleveland Cavaliers, and defending champions, the Milwaukee Bucks. Luka Dončić put up stellar numbers in each of these games, the most notable being a 34-point triple-double against the Lakers. He has registered at least 30 points in each of his last five games and is averaging 28.3 points, 9.1 rebounds and 8.7 assists this season. Their last outing against the Bucks ended 118-112, thanks to a 32-point, 15-assist, 7-rebound display from Dončić.

Dallas has secured a playoff spot for a third straight year; the 24th time in the franchise's 42-year history. They are sitting pretty comfortably in the top 4 of the Western Conference standings with a 49-30 record with three games left to play, and are one win behind the 3-seed Golden State Warriors. The Mavs are currently tied with the Boston Celtics for the 5th best overall regular-season record this year.

Their next challenges are a road game against the already eliminated Pistons (14th seed in the East), and two home games against the Trail Blazers and the Spurs. The Mavs are the favourites to win all three games, according to FanDuel sportsbook NBA spreads, and could potentially secure a 3-seed spot should the Warriors slip during this final stretch. The Dubs face a struggling Lakers, and a Pelican and Spurs team looking to solidify their play-in berth.

A 3rd or 4th seed finish will best last year's ranking; they clinched the 5th seed above the Trail Blazers. Both teams registered 42 wins and 30 losses but Dallas had the tiebreaker.

Some changes were made to the Mavs roster in February. Dallas surprisingly traded Kristaps Porzingis to the Wizards to bring in more guard help for Dončić. They received Spencer Dinwiddie and Davis Bertans in return. And the deal seems to have paid off, at least for now.

This is some great improvement considering they were 16-18 after losing to Sacramento on December 30. Thinking back to that time of the season, not so many people were expecting the Mavs to be this high up on the Western Conference stands, at least as of late last year.

The Mavs would be hoping to wrap up the season with 50 wins this week. A 50-win season used to be considered an impressive feat back in the day and although it still is, 50 wins are not enough to guarantee you a high seeding these days. Coach Jayson Kidd had this to say during a post-game press conference, "Back in the day, it used to be the mark of a good team if you could get to 50." And he's right.

The Mavs' last 50-win season was in 2015 (50-32) yet they finished as the seventh seed in a stacked Western Conference. This season, the Denver Nuggets are three wins shy of a 50-win season but are scrambling to stay in the top six (currently ranked 5th and two wins above Utah).

While 50 regular wins are within touching distance, the Mavs have their eyes set on the playoffs. They have not made it out of the playoff first round since their historic win in 2011.

The Mavs will be looking to change this narrative and would aim to clinch the 3rd seed and solidify home-court advantage during the playoffs. Coach Kidd made the team's intentions clear after their win against the Cavs: "We understand what home court is, and hopefully that is to our advantage."